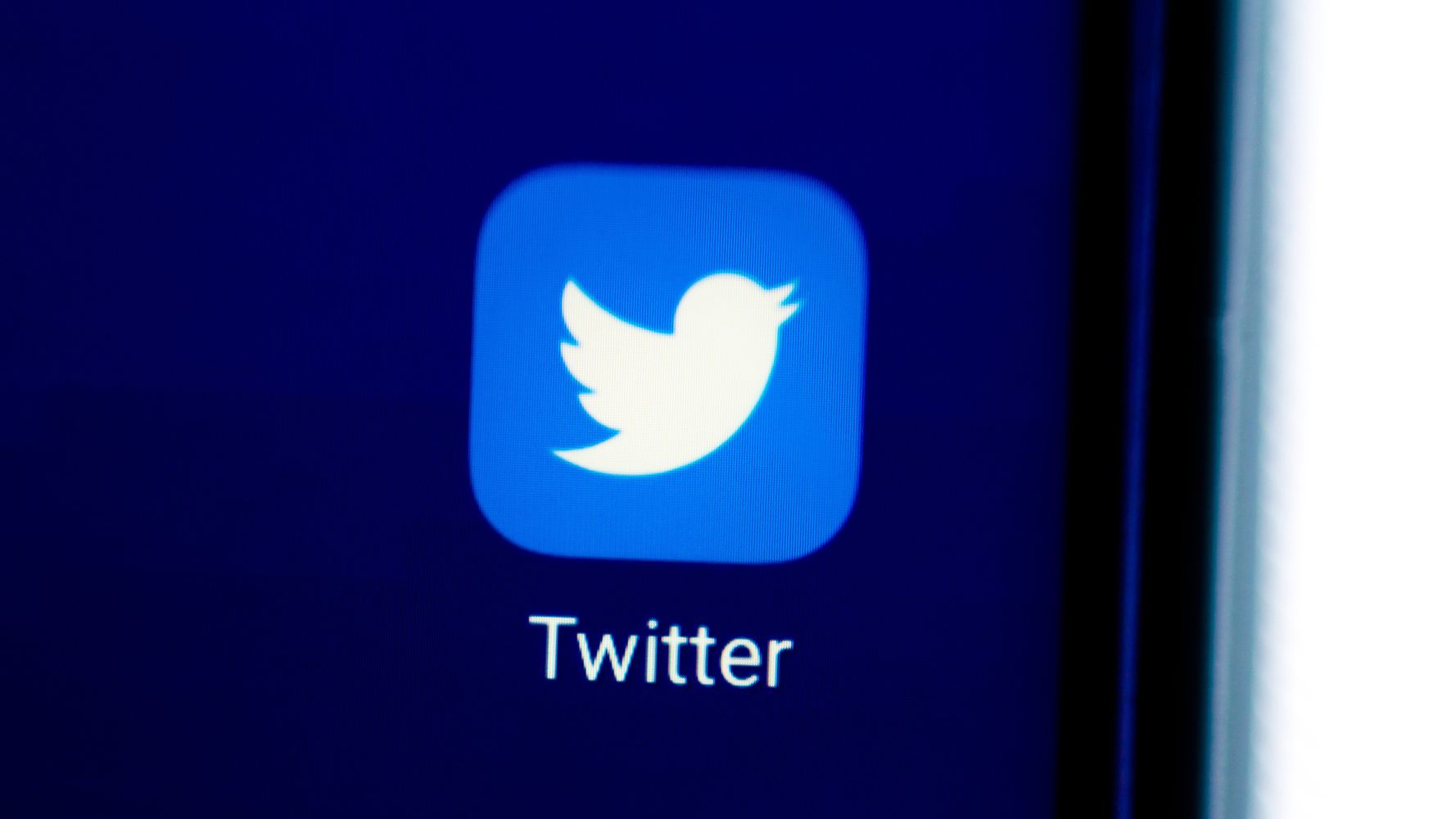 Twitter began experiencing an outage Thursday evening with no immediate explanation from the company as to what caused it.

Members of the social media network, which boasts around 330 million active users, began reporting problems sending tweets and refreshing their timelines at around 5:30 p.m. ET, The Verge reported. The exact size and scope of the outage remains unclear.

“We know people are having trouble tweeting and using Twitter,” a company spokesperson told HuffPost. “We’re working to fix this issue as quickly as possible. We’ll share more when we have it and Tweet from @TwitterSupport when we can. Stay tuned.”

Reports of Twitter being down spiked on Downdetector.com Thursday evening, with nearly 60,000 users saying they were experiencing problems with the social media network.

The outage comes a day after Twitter provoked the ire of Republicans by blocking a New York Post story about Joe Biden because it violated its rules on doxxing and hacked materials. Outraged GOP lawmakers are now planning to vote next week on whether to subpoena Twitter CEO Jack Dorsey.

This is a developing story. Please check back for updates.